Glucosamine Sulfate vs. Glucosamine Hydrochloride – What You Need To Know 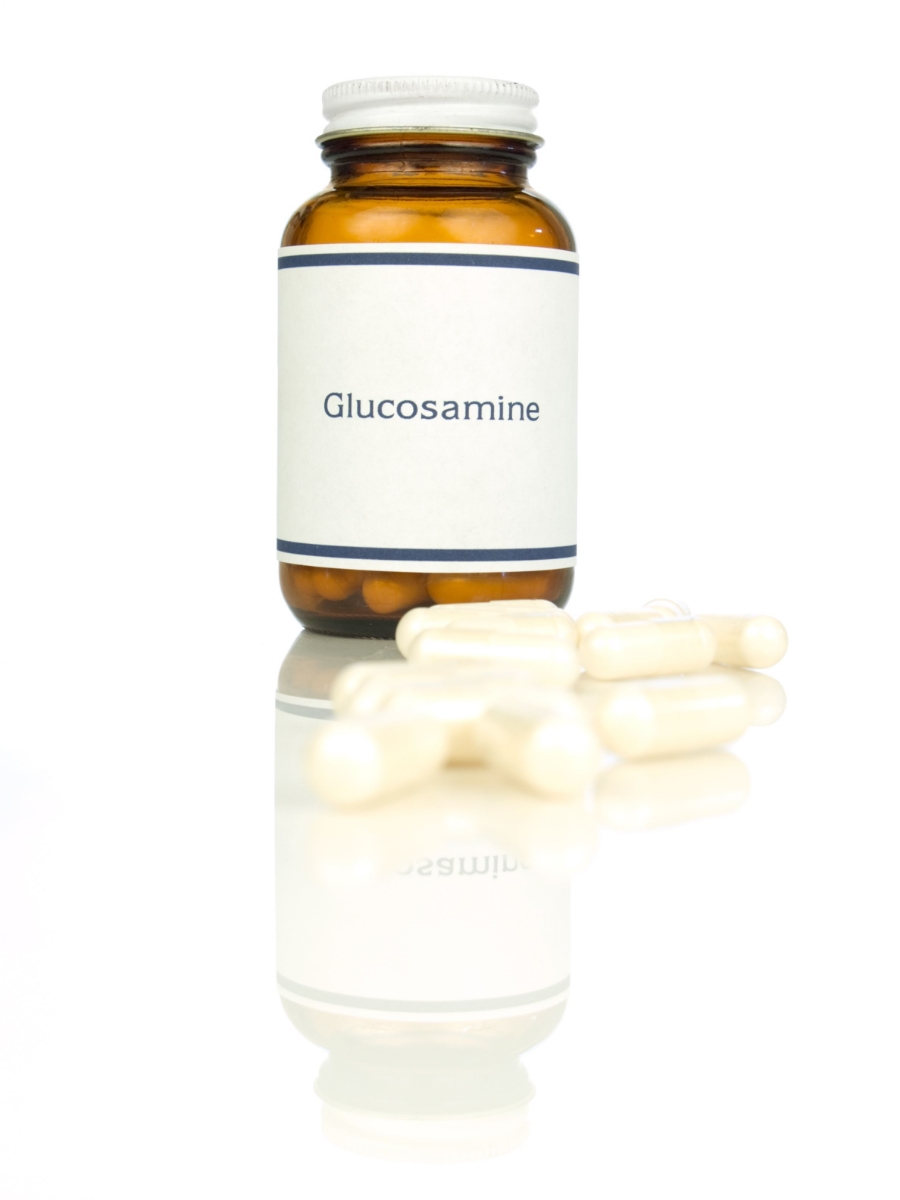 Many times sulfur and sulfa are confused, but these elements are not the same thing. Allergies to drugs containing sulfa are very common, worrying some people about sulfur in joint supplement products. However, sulfa drugs combine sulfur, oxygen, nitrogen, and hydrogen, and allergies are triggered by the actions of the molecule, not by the sulfur. It is actually impossible to have an allergy to sulfur. Sulfur is a chemical element found in sulfites, sulfates, and sulfa drugs. It is an indispensable element needed for the functions of the human body.

Differences Between The Two

Both glucosamine sulfate and glucosamine hydrochloride are found in joint supplements that help reduce pain, inflammation, and increase joint health. The major differences between to the two are:

1. Glucosamine sulfate contains the sulfur required for building and repairing cartilage, while glucosamine hydrochloride does not.

2. The research on glucosamine hydrochloride is not substantial, while glucosamine sulfate has been clinically shown to improve joint health.

Studies suggest that glucosamine may work in treating and slowing the progression of osteoarthritis and other joint issues. As you shop for a joint supplement it’s crucial to know what types of ingredients are included. At Flexcin we hand pick our components based on efficacy and quality. Our ingredient choices are based on years of research and the constant evolution of our unique formula.

Learn more about what’s in joint supplements and how to choose the right one for you by downloading our FREE eBook below!